Yesterday, for the first time, I spent more than $50 to fill my tank of gas. I do not have a particularly big car (it’s a Subaru Legacy), but a combination of a very empty tank and more expensive gas than usual (was $0.13 cheaper this morning, burn!) caused my to set the record.

The president and Detroit recently agreed to raise the fuel economy standards. Eduardo Porter has a great piece in the New York Times demonstrating why this is a poor strategy. If we want less of something (gas usage) we need to make that more expensive (tax it).

in Britain, where gas and diesel are taxed at $3.95 a gallon, the American automaker Ford sells a compact Fiesta model that will go nearly 72 miles on a gallon. In the United States, where gas taxes average 49 cents, Ford’s Fiestas will carry you only 33 miles on a gallon of gas. 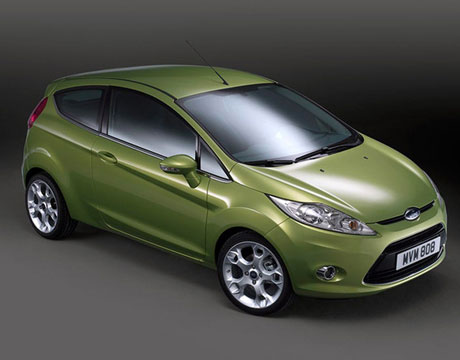 3 Replies to “Gas is Still Too Cheap”